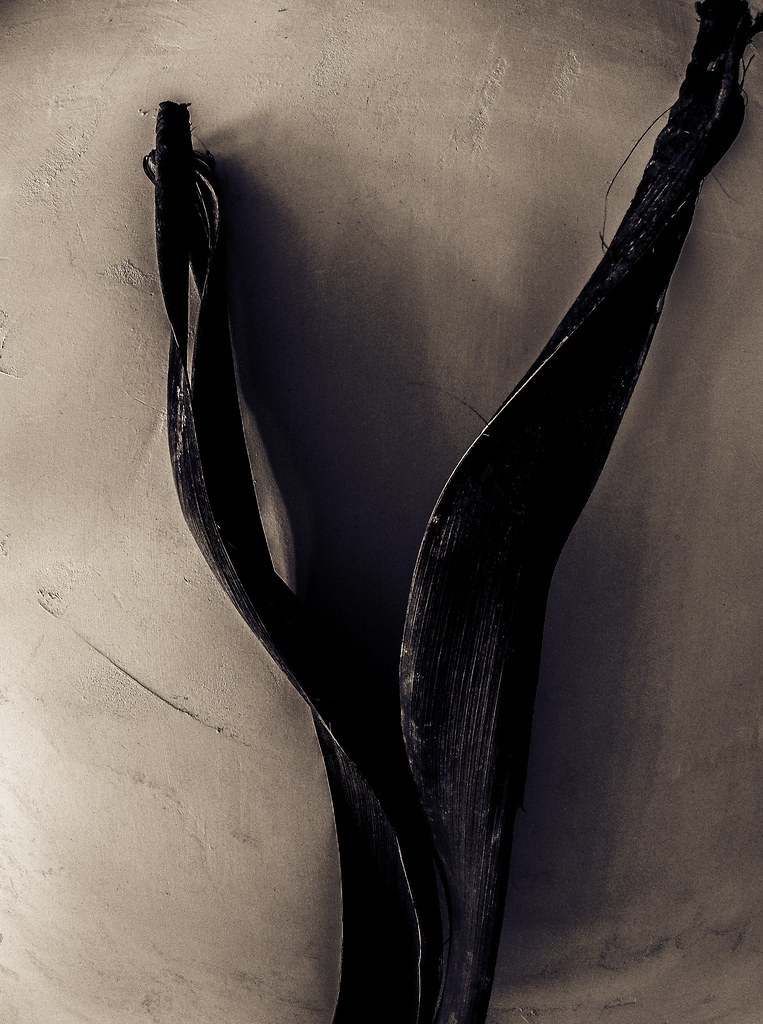 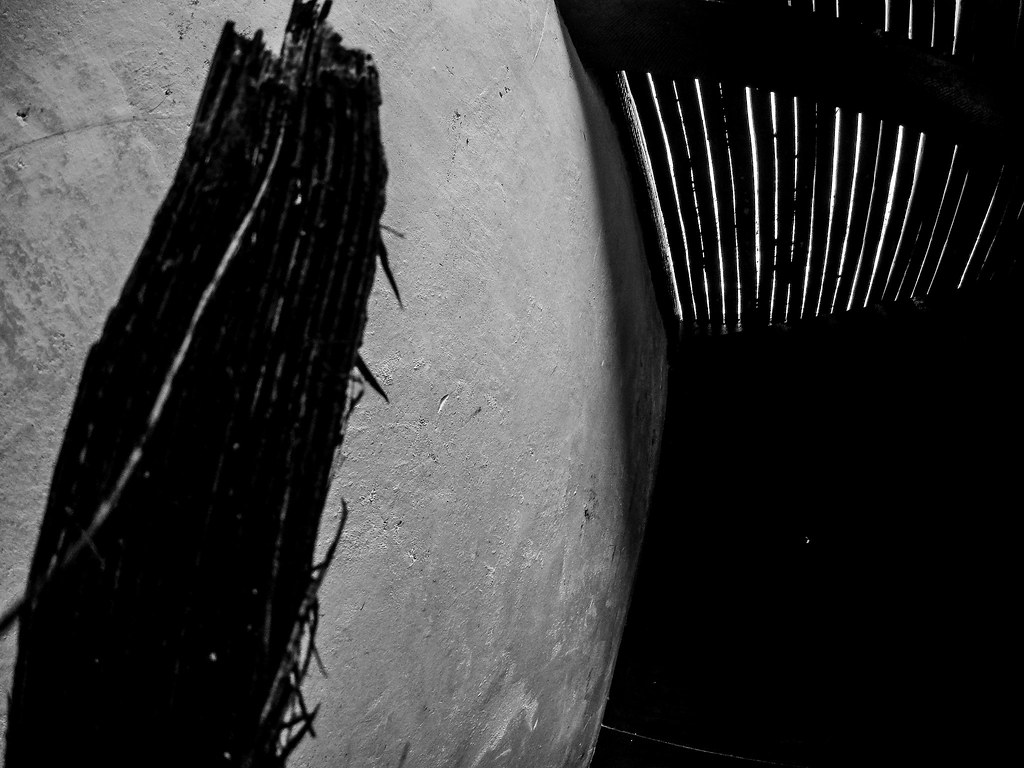 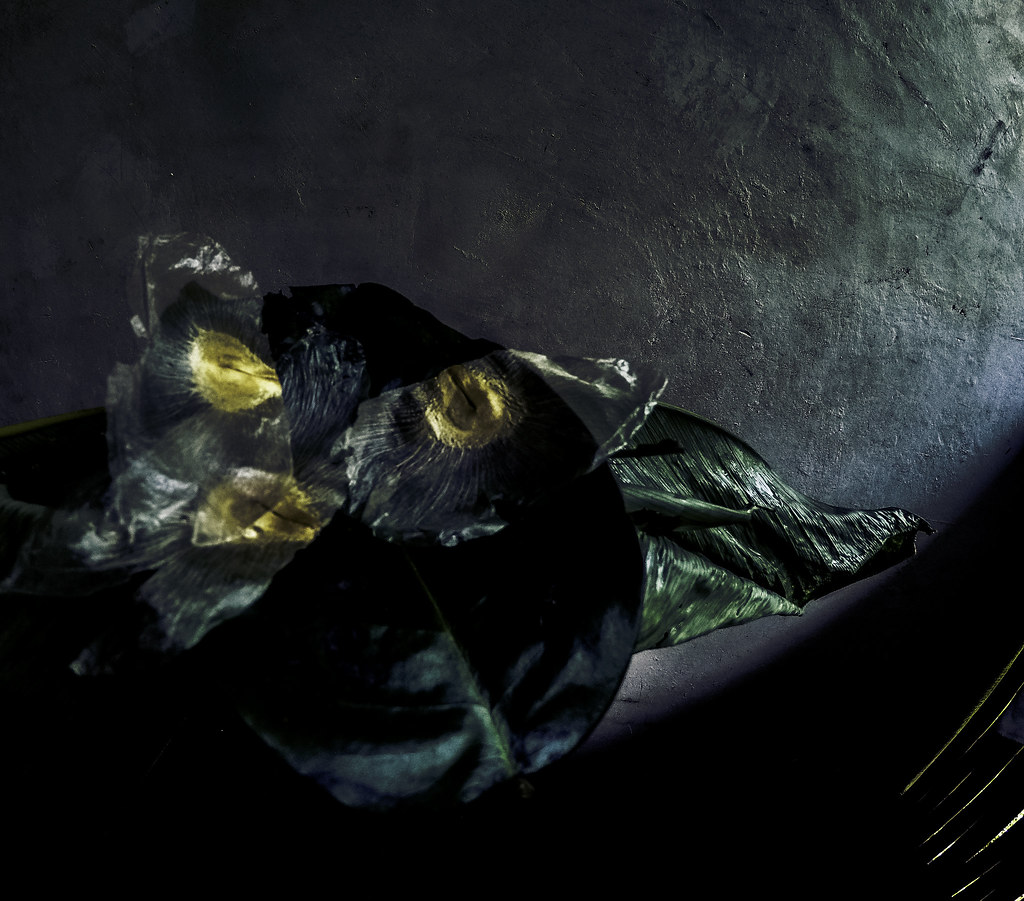 
Sketchbook pages by one of our Trelex Amazonas residents, Abi Box, made during her time in the Peruvian Rainforest. 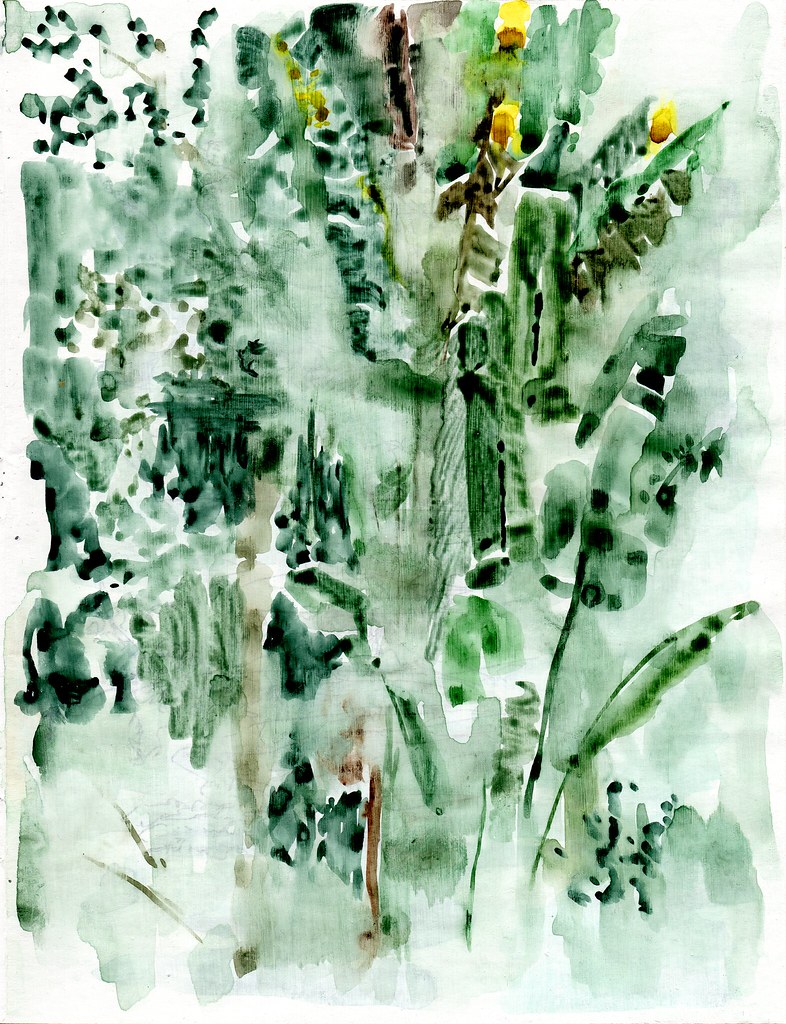 Finding a way to express my experience of spending a month in the Amazon rainforest, either in words or through my work, has been a difficult task. The distance between the jungle and the home to which I returned felt like a vast gulf over which I had to leap in order to relay my experience in a meaningful way. So I brought the role of transmitting that experience back to my body and its senses – the vessel which crossed from there to here, an archive in which the sounds and smells of the rainforest still echo.

I bring myself back to the feeling of humidity condensing on my skin, of the pressure in the air before thunder and rain rolled through the forest. I remember the noise, constant yet always changing, of the multitude of insects, birds, frogs, monkeys and other creatures which surrounded me, many of which I began to recognise by ear without ever seeing. My eyes recall the sensation of adjusting to the twilight as I walked below the forest canopy. Of suddenly seeing a point of light out of the corner of my eye and realising that a firefly had landed in my hair and was helping to light my way through the dusk. The sweet and heavy smells of flowers, earth, and rotting fruit still seem to linger in my nostrils. The textures of bark, root, fungus and leaves still hold a dialogue with my fingertips. And through all of my senses, a feeling of life intensified, of everything alive and everything vibrating, and me vibrating with it, joining in the frequency of everything around me.

It was around these sensory experiences that I constructed my work while at the residency and after my return. However I also found myself compelled to consider the gap between my experience in the Amazon, and specifically in the Madre de Dios region, and the lives of its inhabitants. Before arriving in Puerto Maldonado, when I flying over the forest, I saw large patches of empty exposed brown cut into the green below. I had heard about the illegal gold mining in the area which was destroying habitats, wildlife and local communities, and releasing mercury into the rivers, but seeing these swathes cut out of the rainforest brought the reality to me with a jolt. While staying in the beautiful jungle lodges it could be easy to forget this destruction and threat, which seemed a world away but was in fact happening at an alarmingly close proximity.

Reading Astrida Neimanis’ essay “Hydrofeminism: Or, On Becoming a Body of Water” gave me a key to considering these disparities in relation to the all-encompassing unity of liquid. The unifying pervasiveness of water became the theme which preoccupied my work in the residency, and through which I sought to reconcile the apparent distance and actual proximity of the destruction and pollution in the area. It flows through the rivers and streams which I passed every day, rises with rainforest’s humidity, and moves through the internal channels of animals and plants. It is ever-present as the life source of the Amazon’s millions of species of animals and plants, and also as an archive which carries toxic pollutants into and through all of those species. Through the mercury which is released into the rivers as a waste product of the mining process, the waterways which run through the forest become channels of pollution as well as sources of life. If we consider ourselves as bodies of water, made up of two thirds liquid, we cannot help but feel that the boundaries between ourselves and others are less absolute, more fluid. Water, like the body, is an archive and communicator. As it flows in and out of ourselves and others, it dissolves the boundaries between us, carrying both sustenance and toxicity through and between us.

My work from the residency, “Water’s Breath”, (a performance combining movement, film, and spoken word) was performed at the Opera House in Jersey in January 2018 and at Bow Arts in London in February 2018 as part of their Art for the Environment programme. 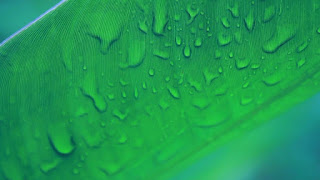 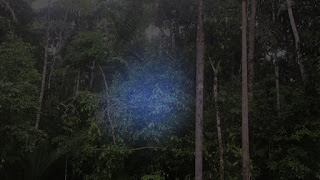 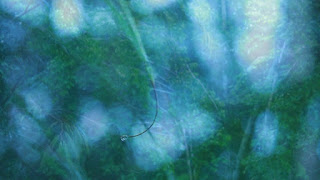 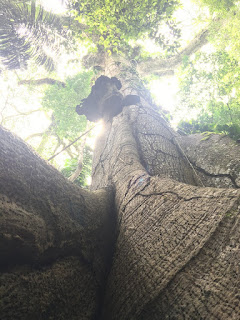 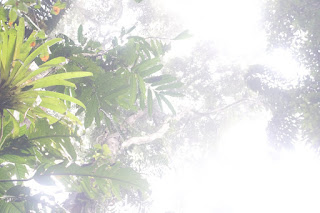 www.miriamsedacca.comhe
Posted by Rebecca Molloy at 03:49 No comments: