From Nora and Kristen Schaffer 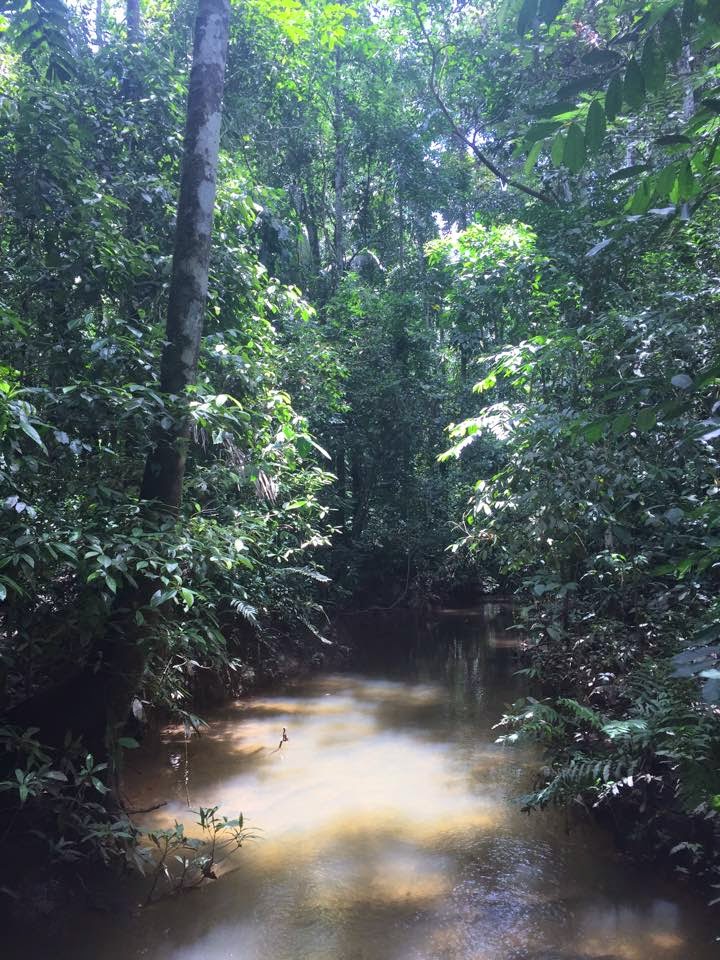 Up the Rio Tambopata, near the national reserve, we relax in a noisy little oasis.

We are lost to the rest of the world. So much so the slightest reminder throws us back into it.

Taylor Swift is currently poking a hole in our isolated, but vast glistening bubble. On the plus side, when discussing the possible advantages to Alina's sudden and unexplained deafness, she cooly replies 'that is my defense mechanism", protecting herself in this lost world. 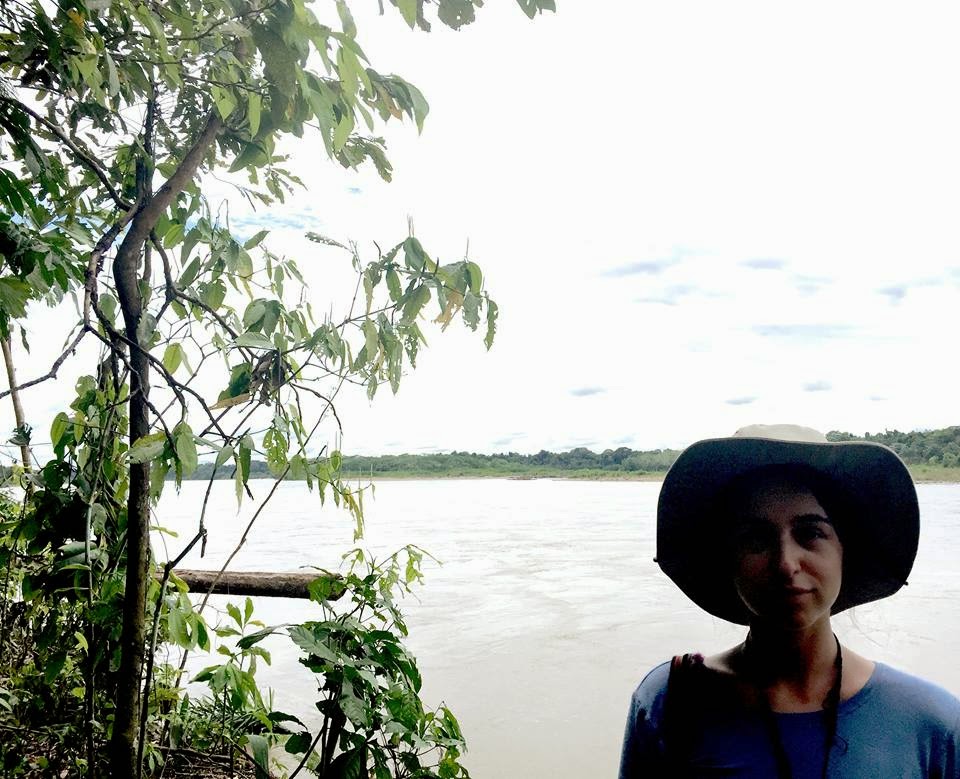 We've been taken in by the jungle, adapting as the animals do hiding in the presence of vibrations, or in our case, music. Waking each morning by the extraterrestrial moans of the howler monkeys and falling asleep to the scratches of the mouse opossum above the bed, not to mention the pterodactyl-like shrieks of the macaws unseen from underneath the hatched roof passing by all day long. It all leaves poor Taylor sounding a bit boring. 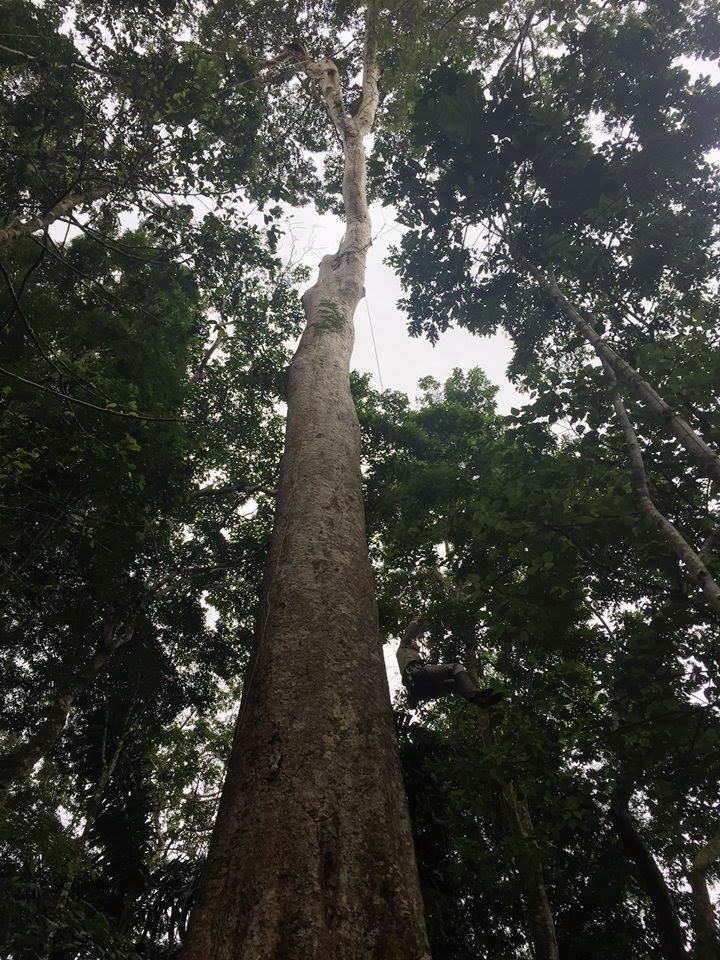 Today we just made art. Alina drew in the morning. and Kristen and I did a test shoot around the lodge for my project in the afternoon. We've been wandering the forest for days. Since before sunrise to after sunset. Saay led us through the forest with utter poise, saving us from unseen ants under extending branches and waiting patiently as we took it all in. We're allowed to go out on our own now, but today we didn't. We sat and soaked in the glory. 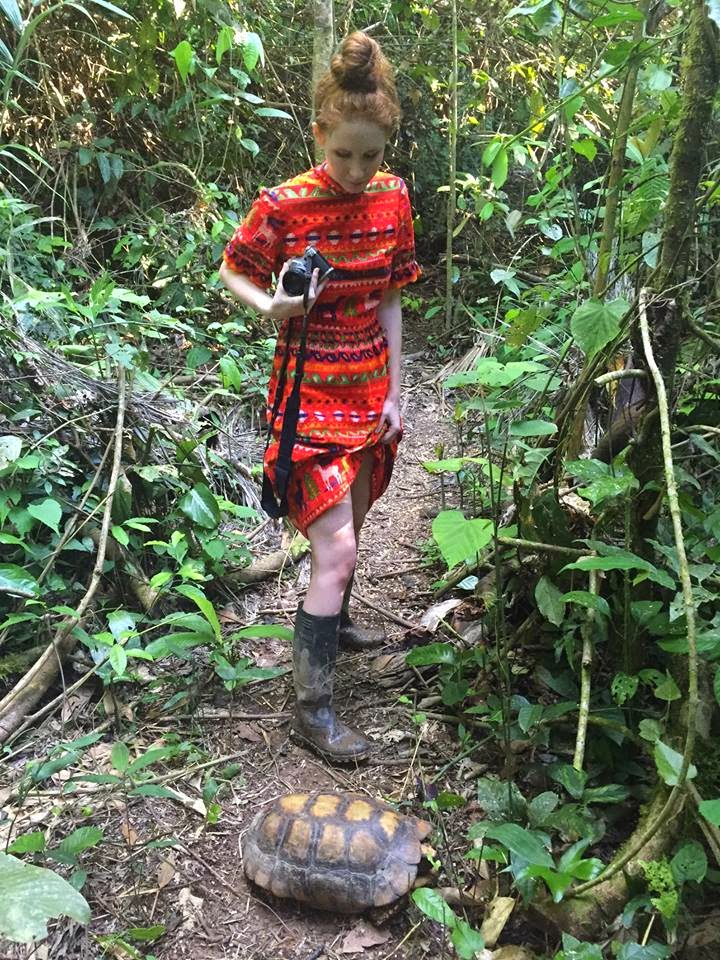 The difficulty, as artists, is trying to focus in the middle of sensory overload. I've done many photo studies on texture, but here you find patterns, repetition, detail, complexities, and dynamics in just about everything. Oh, and not to mention RGB. This is a true wonder bridging the gap of nature and technology. Aside from the occasional tropical bird or fruit, everything is red, blue, and green. Very little blending. Sort of mod, in a hippie way. I'm anticipating the S-curvve. 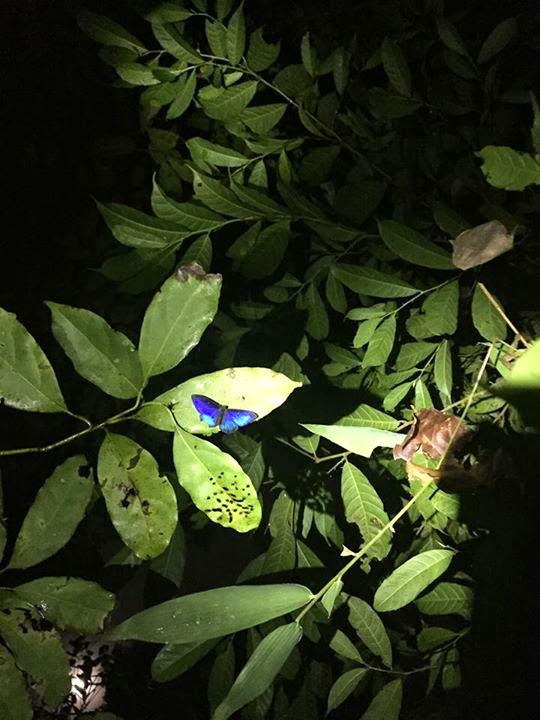 All the researchers and tourists take great interest in our practice. The researchers question and hope to engage with out practices. We sit at the bar and chat each evening. Tim, the lovely manager here at Tambopata Research Center, is warming up to the idea of us holding work-shops on rainy days. He even suggested doing formal presentations on the work we're doing, which we will gladly do. We take equal interest in the researchers as they "play" (observe) with baby macaws and climb great trees. 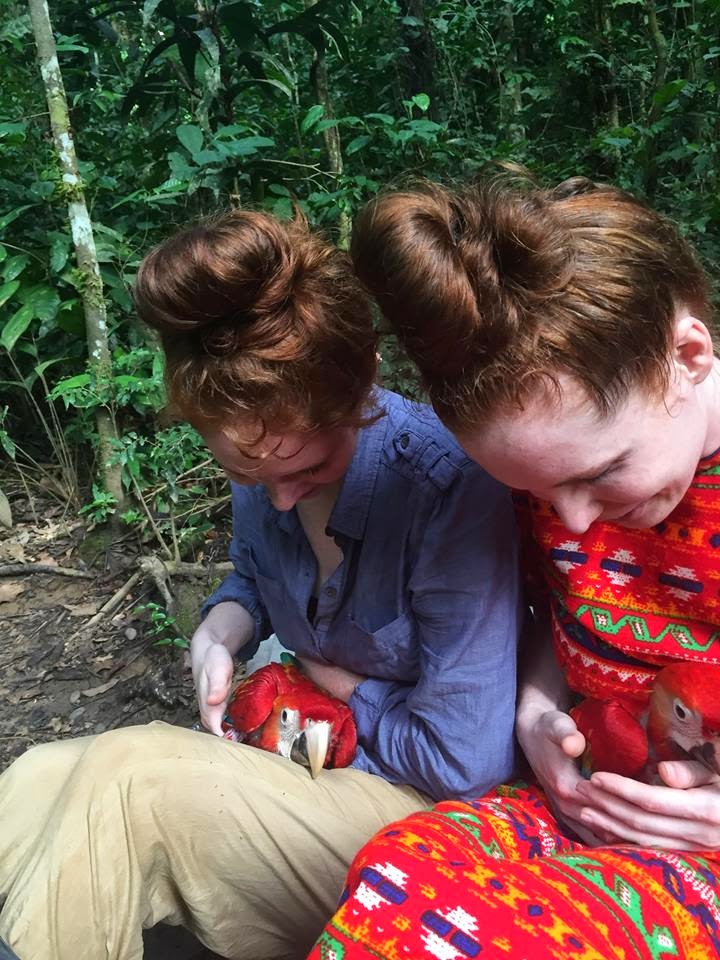 The tourists, from Norway, Japan, Toronto, California, New York, Germany, and Australia (thus far), have demonstrated both intrigue and discomfort at our presence, the latter of which I was not anticipating. The three of us have been immersed in artistic communities for so long (those in London, New York, Toronto, and elsewhere), that we have plain forgotten that art isn't always considered 'real' work or a reason to come to the jungle. We've heard "Now, why on earth would you shoot 35mm?" or "Were your parents artists?". Each time is another opportunity to practice on our presentations. 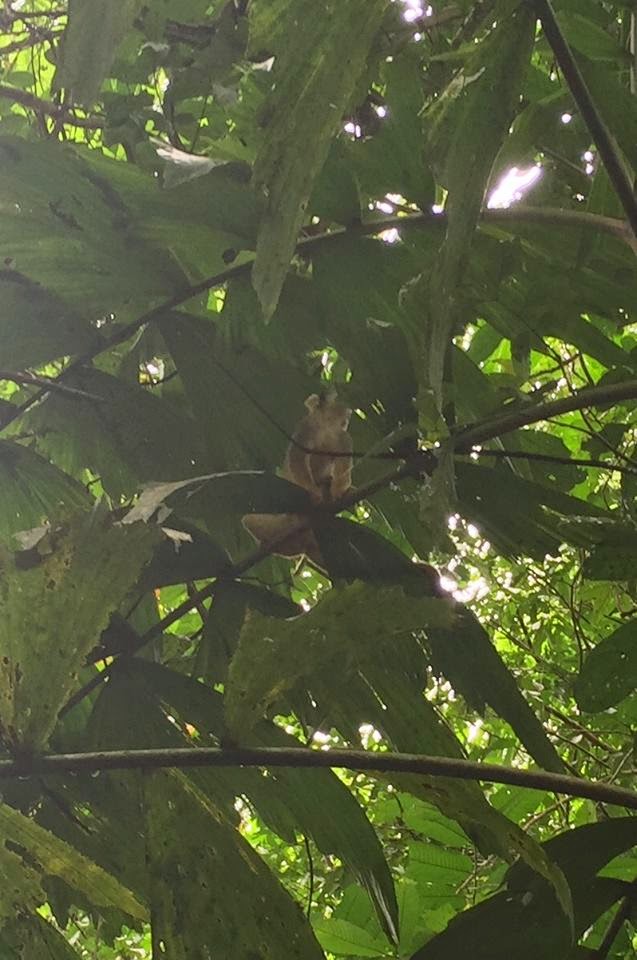 Let's just say we are perpetuating a fascinating dialogue pulling on threads from the lives and minds of those living here and those just passing through. I was worried for so long, well for three whole weeks, that 27 days in the most isolated place I could image would be too much. Now I savor each second, hoping time will slow itself so we can continue to see and enjoy this unimaginable beauty. 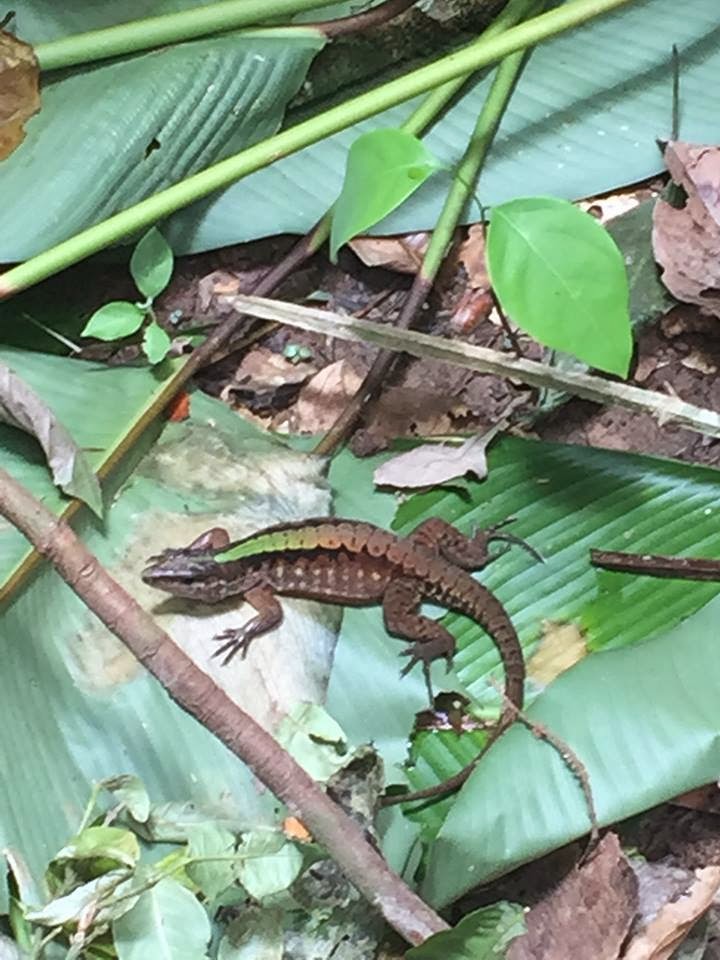 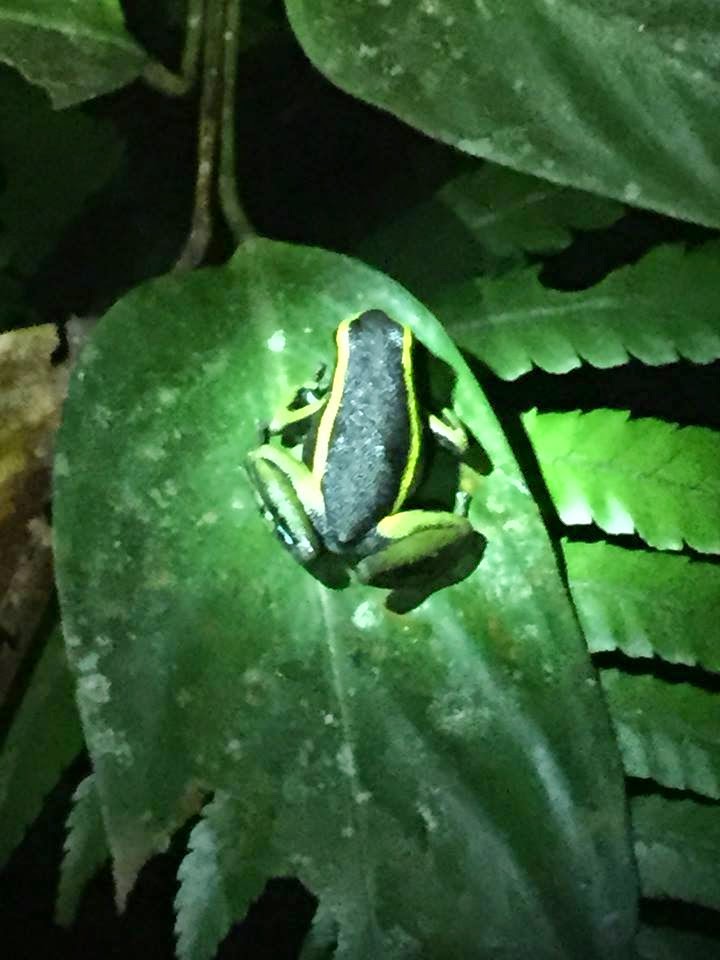 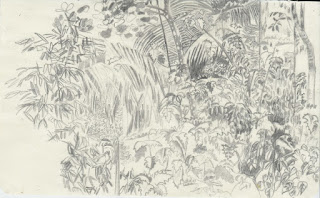 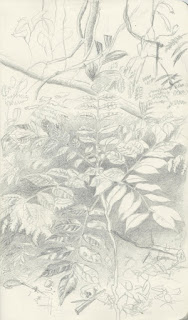 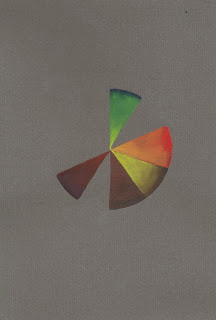 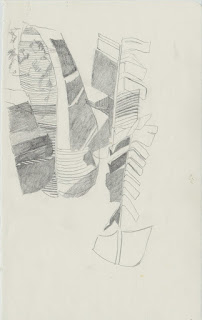 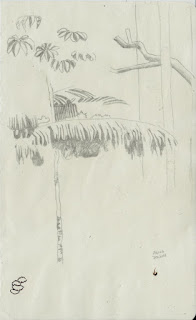 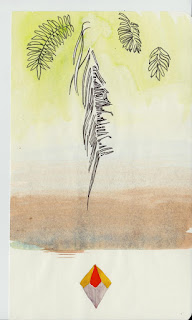 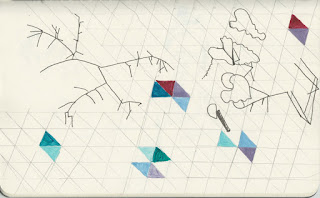